Aging in the New Times: Inequalities, Involvement and Policies 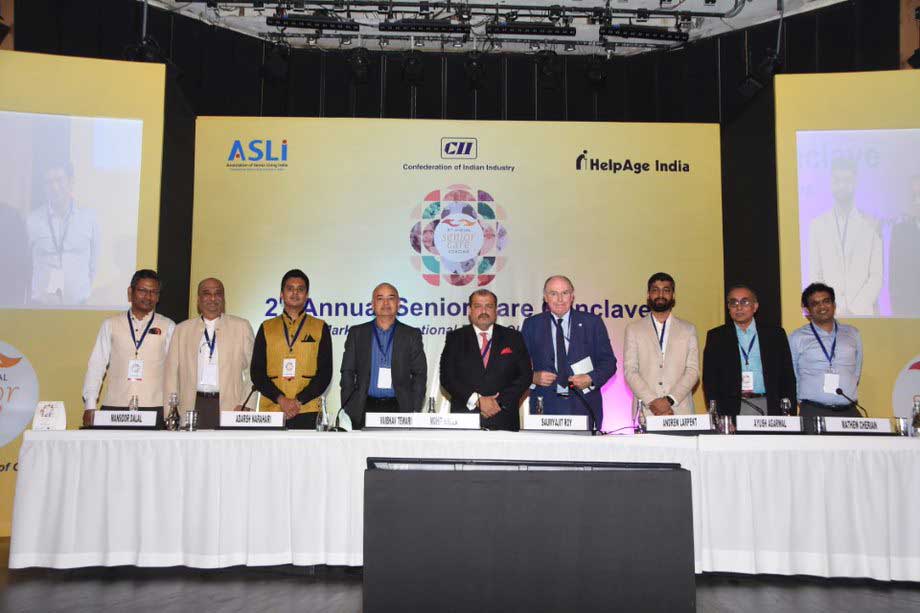 Every second two people in the world turn 60- UN

The world’s population is ageing: virtually every country in the world is experiencing growth in the number and proportion of older persons in their population.

Older persons are increasingly seen as contributors to development, whose abilities to act for the betterment of themselves and their societies should be woven into policies and programmes at all levels. In the coming decades many countries are likely to face fiscal and political pressures in relation to public systems of health care, pensions and social protections for a growing older population.

The fast growing elderly population, for a developing country like India, may pose mounting pressures on various socio-economic fronts including pension outlays, health care expenditures, fiscal discipline, saving levels, etc. Again, this segment of population faces multiple medical and psychological problems and therefore is becoming a major concern for the policy makers during the last two decades. These concerns of the changing demographic, financing and improving liquidity, raising the voices and concerns of the elderly and convergence within the industry were brought up at ASLI’s 2nd Annual Senior Care Conclave, held on the 1st of October, 2019 in New Delhi organized in collaboration with HelpAge India and CII.

Mr Mansoor Dalal, Chairman,ASLI highlighted the opportunity that lies with the stakeholders across the spectrum with social entrepreneurship & empathy for seniors to unlock the huge untapped potential of the Senior Care & Senior Living Sector.

CommonAge, a leader in working for the purpose of improving the quality of life for older citizens in Commonwealth countries, signed an MOU with ASLI for sharing their knowledge & best practices. 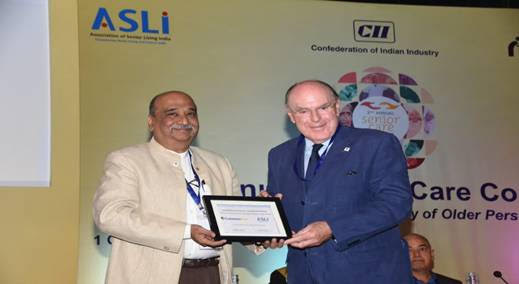 Acknowledging the need for convergence within the Senior Care sector, Dr Vinod K. Paul, Member, NITI Aayog, added that “We are at a point in our country where without convergence the big issues cannot be handled.” He further highlighted that as the younger generation we owe to our elderly the very best with the very fact that the care of the elderly is inter sectoral.

Shri Durga Shanker Mishra, Secretary, Ministry of Housing and Urban Affairs highlighted the importance of the sector and the existing growth potential.


The report titled, “Unlocking the potential of the Senior Consumer Market” was released at the conclave. The report covers the consumer market in India and how the services being offered are constantly expanding creating a platform for further opportunities.